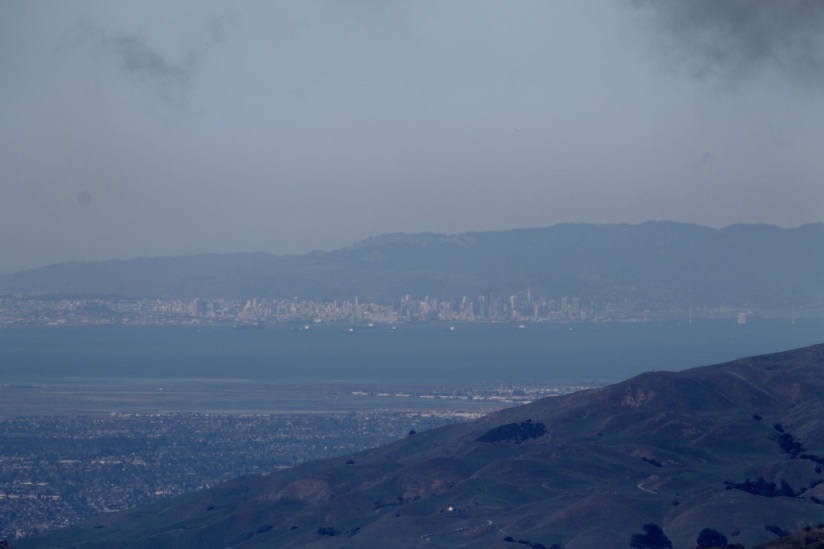 Last season we went way back, hundreds of years ago and talked a bit about Sir Francis Drake and his legacy along the California shoreline.  Today we are going to close out season 2 by talking a bit about another historical figure, still hundreds of years ago but after the time of Drake.  In the 1700s the Spanish Empire was looking to expand its reach more into the new land. While they had already landed in areas of South and Central America, there was little foothold going up from Mexico and into California.  Previous explorers had described and landed in the areas that we now know as San Diego and the Monterey Bay. This led the crown to dispatch another group led by Gaspar de Portola, with the mission of displacing the Jesuit Catholic order and creating settlements for the Franciscan Catholic Order in the new world.  This mission is why today we know the name of Portola. 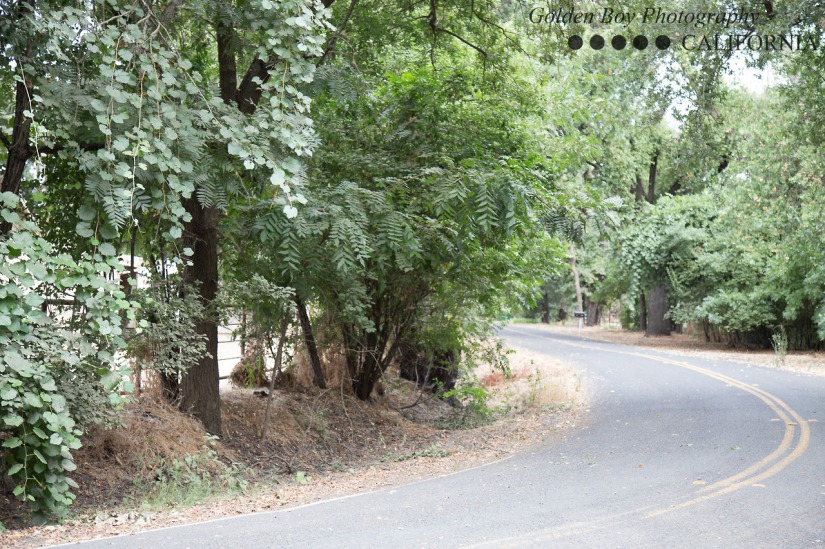 There are many ghost towns in California.  As is the case with towns like Bodie, Drawbridge, or Idria, many have buildings spotted around signaling the once active and prosperous town.  There was once a ghost town in California that few know much about today. It existed at the meeting point between the Consumnes and the Mokelumne rivers in Central CA, somewhere between Stockton and Sacramento.  It was a growing city center with everything looking up for it – so what caused the quick rise and fall of this town that is now remembered as Mokelumne City? 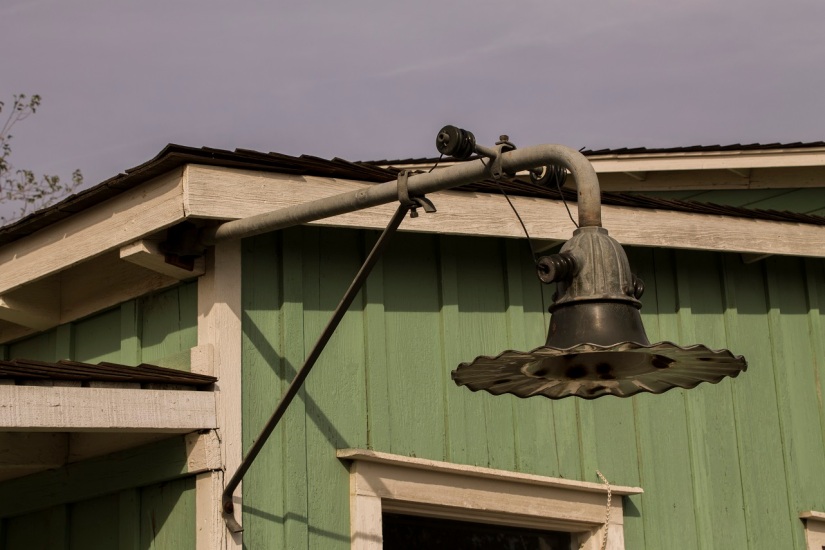 After the Louisiana purchase and the Mexican-American War our country found themselves with a lot of land causing the great westward expansion.  Many families ended up in the mid-west, states like Oklahoma, where they were given land to farm and ranch and make something that was their own.  In the 1930s those families faced one problem after another – first it was the great depression – then it was the Dust Bowl. A series of poor rain seasons left the central part of the countryside thirsty and left the people hungry.  Without food many families were forced to look elsewhere – this is when they heard about our state, CA, and the agricultural mecca that it was. As all those families starting coming here looking for work and opportunity in what is called the largest American migration of people ever, we had to find someway to house and help all these workers.

Many were stopped and turned away at the state line, but then the Farm Security Administration came into action and built several worker camps up and down the valley.  The most famous of those still standing is our destination today. 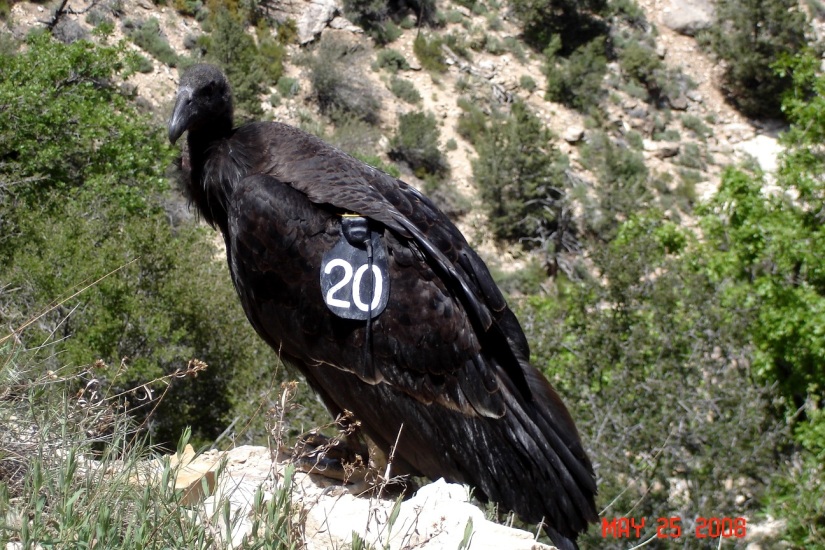 In California we tend to love our symbols and history, our landscapes and natural features, and our native flora and fauna.  From our Golden Poppies to our Otters to our Kelp Forests to our Tule Elk, we tend to cherish those who belong here along with us.  One of our native creatures was declared extinct in the wild in 1987 when the last few specimen were gatherer in an attempt to save an entire species.  The last 22 known animals were collected and raised, housed and bred, and slowly reintroduced into the wild. Today that number is almost 500 with many being born and raised in the wilds of California – the largest flying land bird in North America. 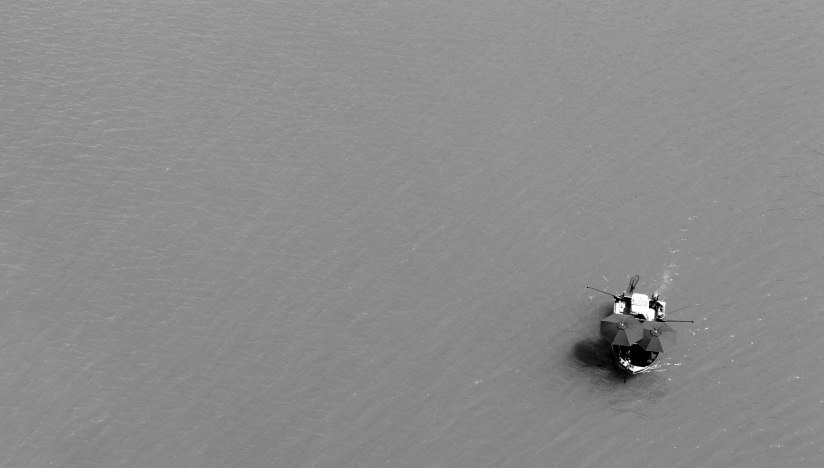 Back in episode 20 we talked some about the Mother Orange Tree of Butte County which used to be located at a bridge crossing the Feather River.  That tree was moved and other bridges were built in the area to accommodate a huge engineering and infrastructure project, one of the largest in CA at that time.  What we built was a landmark feat that is now recognized as the tallest dam in Butte County, oh…and the tallest dam in California…oh, and the tallest dam in the United States still to this day.

Want to support my various projects but don’t want to sign up to Patreon?  Please consider using the PayPal Donate button below!  Thanks again!

I Love You, California Podcast